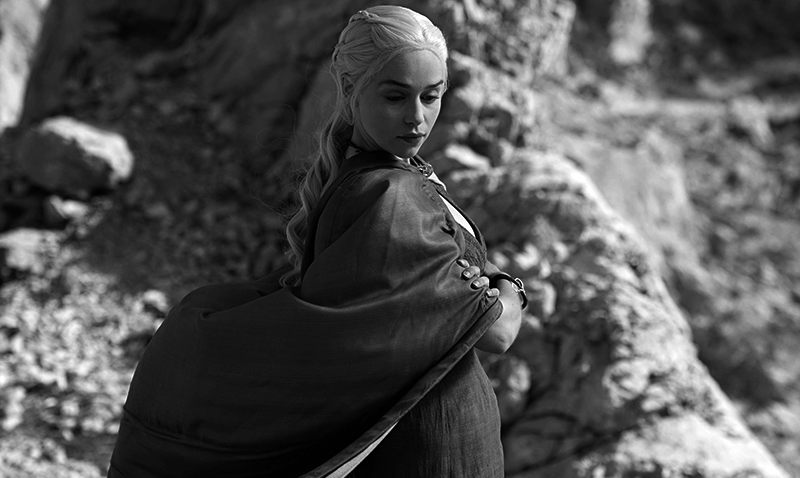 This journal has been created with two main purposes: first, to respond to the surge of scholarly interest in TV series in the past few years, and compensate for the lack of international journals specializing in TV seriality; and second, to focus on TV seriality through the involvement of scholars and readers from both the English-speaking world and the Mediterranean and Latin American regions. This is the reason why the journal’s official languages will be Italian, Spanish, and English.

SERIES is an open access and peer-reviewed journal, with ISSN and, indexed in major international databases.
It is rated «Classe A» by ANVUR (Italian National Agency for the Evaluation of Universities and Research Institutes) for the academic field 10/C1 (Cinema, Music, Performing Arts, Television and Media Studies).
SERIES will publish 2 issues per year. 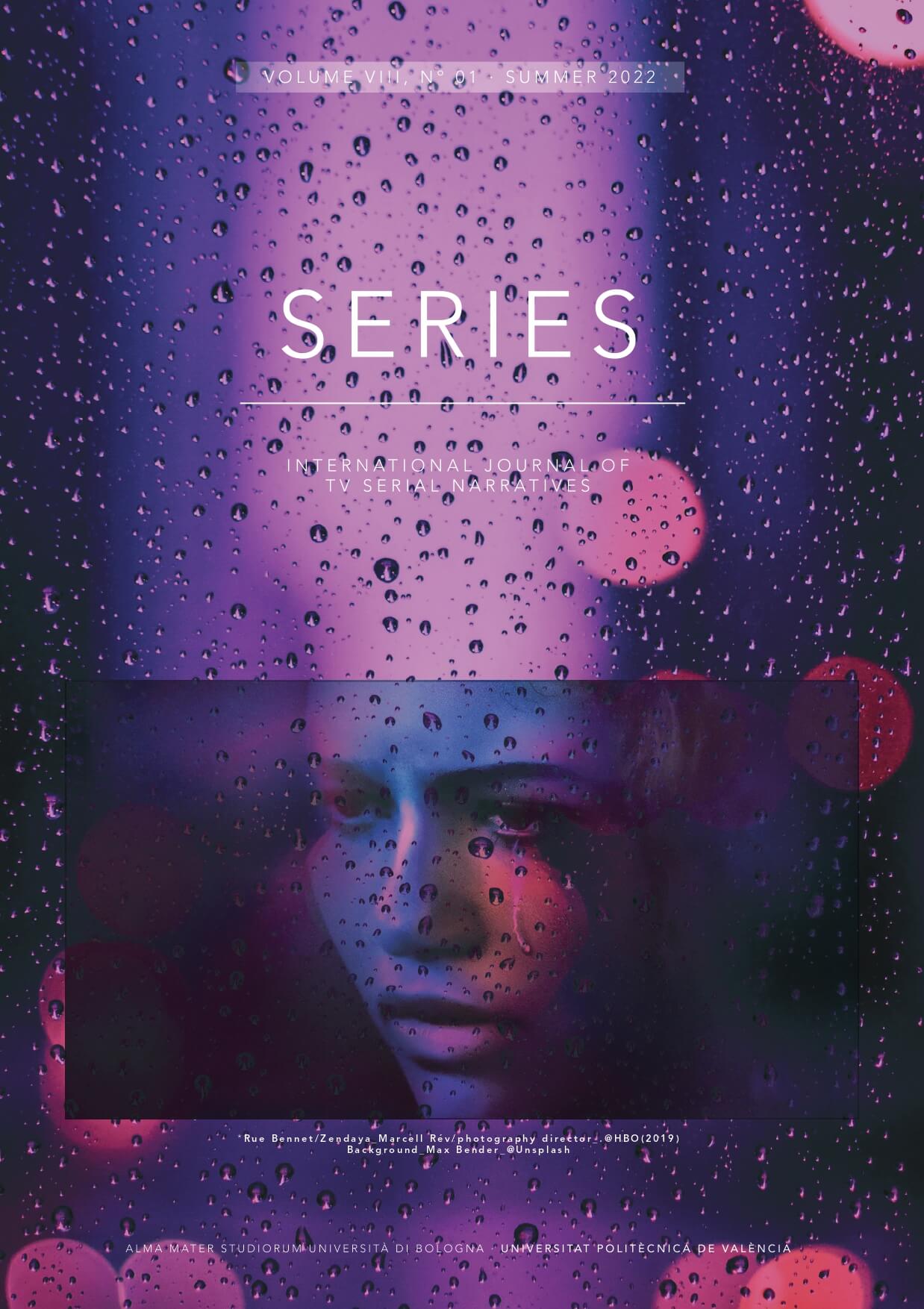